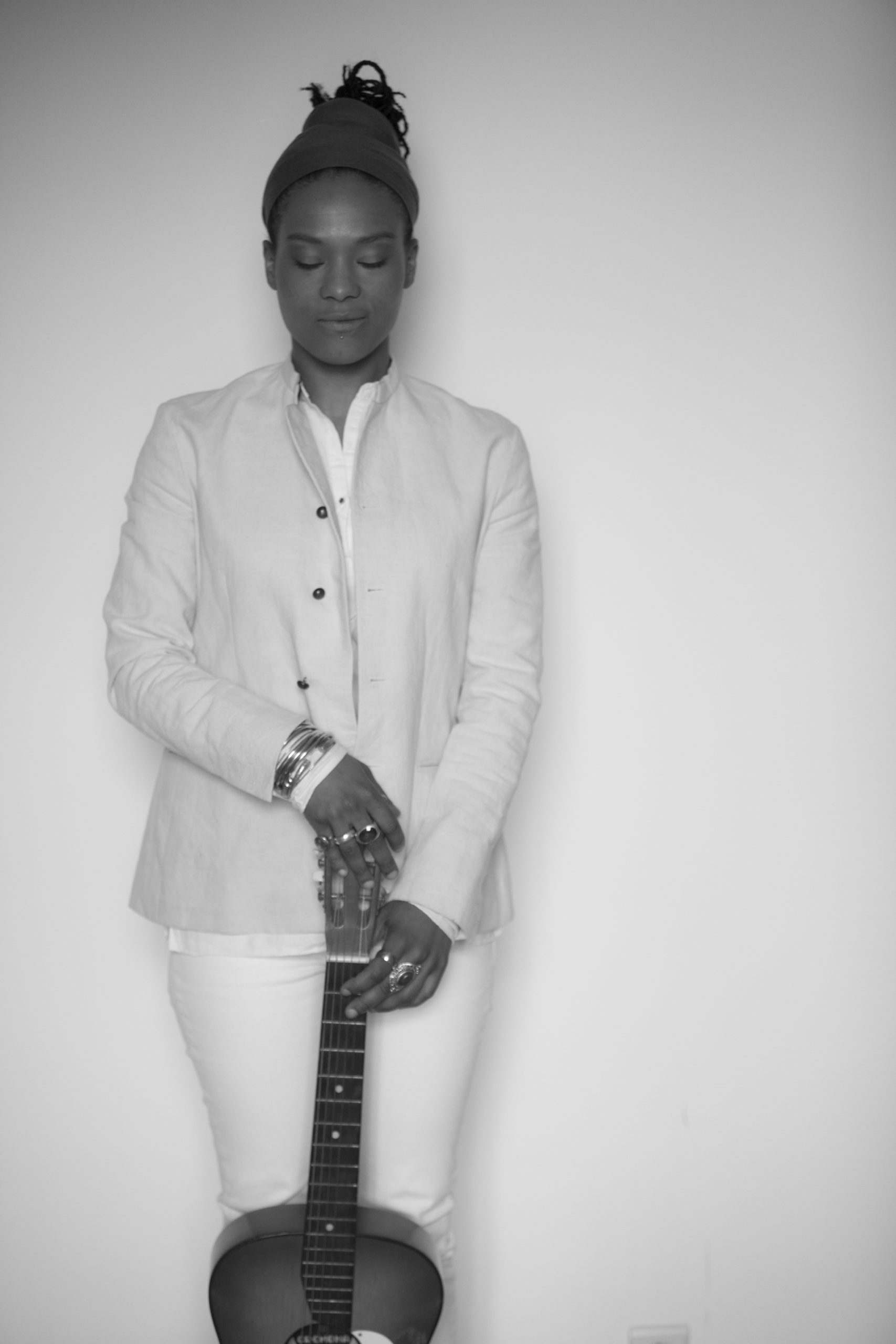 Sarah Carlier, born of a Belgian-Congolese father, a professional guitarist, and a Chadian mother, a poet and writer, finds in musical creation a mode of expression and openness to others. After three albums, including a live album recorded during a concert at Studio 1 in Flagey, a 4th opus entitled “Shy Girl” was born, on which Sarah took flight and rediscovered her foundations: her voice, warm and bewitching, filled with a solar groove, her spontaneity and her creativity.

Sarah takes advantage of the confinement to take a break, compose and take the time to create new sound textures.

Strongly inspired by the concept of interdisciplinarity, Sarah is currently working on different projects and collaborations with, among others, the Royal Museum of Fine Arts in Antwerp in the “Artists in Residence” program and the Africa Museum in Teruvuren where she is currently doing some research for a project on identity.